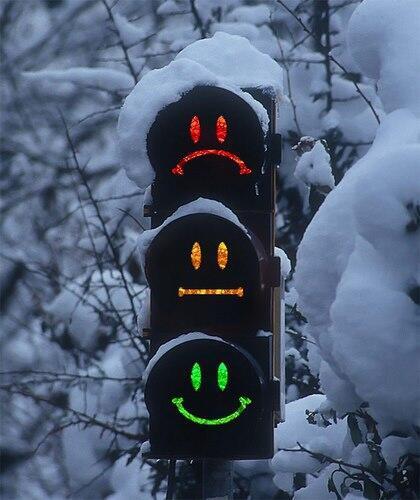 In this tutorial, we will take a close look at one aspect of the exposure triangle – shutter speed. In my previous tutorial on Understanding Exposure in 7 Steps, I explained that the process of exposure requires three components, ISO, Shutter speed, and aperture. Each of these three components work together to record light.

The exposure process is the technical process of recording a “moment” of light. The total amount of light that is being recorded is dependent on the three aspects of the exposure triangle. Shutter speed dictates the total amount of time that light is allowed to expose the “recording device” (film, digital imaging sensor).

Out of the three components of the exposure triangle, shutter speed is perhaps the easiest to understand. Shutter speed allows us to control the length of time that light is being recorded onto the film or digital imaging sensor (recording device).

On most digital SLR cameras, there are two “shutter curtains” which prevent light from hitting the film or digital imaging sensor. When you “take a photo” you are pressing the shutter release button. This opens the curtains for a specified period of time and allows light to “expose” the recording device.  For a spectacular frame-by-frame photo sequence of the shutter curtains in action, head over here. 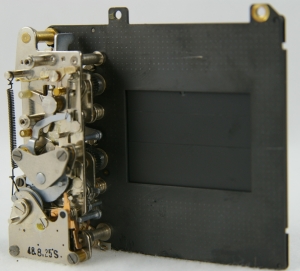 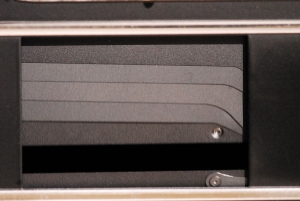 How is shutter speed represented?

Bulb mode. Most cameras have a “bulb” mode setting. Bulb mode allows you to keep the shutter open for as long as the shutter button is pressed down. This gives you more creative control over your shutter speed.

Time mode. Additionally, some cameras offer a “time” mode setting for shutter speed. Time mode will keep the shutter open until the shutter button is pressed again. You press once to open the shutter and press again to close it.

Remember, each component of the exposure triangle has two effects. The first effect is controlling how much light is being recorded. The second effect is introducing a creative aspect into the photograph. The creative effect that shutter speed has on a photograph is it’s effect on motion.

Camera-induced motion is when the camera moves during an exposure. This is also referred to as “camera shake.” This creates blur in the entire scene of the photograph.

Focal length. Focal length amplifies camera-induced motion. The longer the focal length you use, the greater the degree of camera shake you will see.

1/60 guideline. If you are hand-holding your camera, the general guideline is not to shoot slower than 1/60. Your results may vary and depend entirely on your technique. 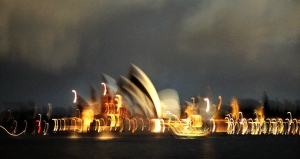 Subject-induced motion is when the subject moves during an exposure. Any object that is moving during the exposure will come out blurred in the photograph. This can range from the entire subject moving, or just a part of the subject, e.g. arm or leg. 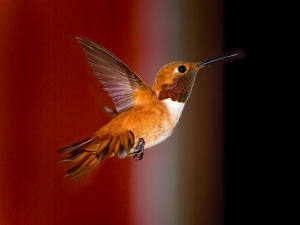 Hummingbird in Flight: A fast shutter speed is needed to “freeze” the flight of a hummingbird whose wings flap upwards of 80 times a second. Photo courtesy of nebarnix

Now that you know what shutter speed is and it’s properties, let’s see how we can apply this knowledge.

How much available light do I have?

The first issue you want to address is exposure. Without proper exposure, you will not have a viewable photograph.

Ask yourself, “do I have enough light?” If you find yourself in a situation without sufficient light, then you can use a slow shutter speed to get a good exposure. Conversely, in well-lit scenes, choosing a fast shutter speed prevents your photograph from being over-exposed. The shutter speed you use will be dependent on the ISO and aperture settings as well. 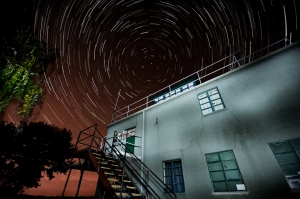 Do I want motion blur in photo?

Motion blur can be used as an artistic technique. Whether or not you want blur in your image is a matter of taste and desired effect. Motion blur may be beneficial if you are trying to portray speed, movement, or confusion.

If you don’t want motion blur in your photo, then you will need to use a faster shutter speed that will help you to “freeze” the motion. Again, the shutter speed you set will be dependent on how fast the subject is moving and the degree of the motion freeze you desire. 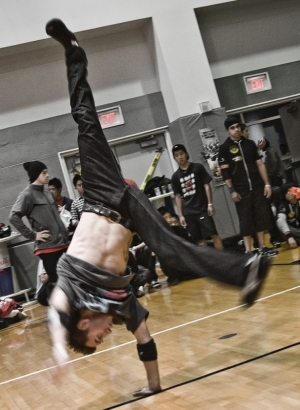 Bboy Airflares: A shutter speed of 1/60 was used to capture the motion blur from the subject.

Shutter speed is an important element in photography.  It is a fundamental skill that must be mastered and practiced daily.